Should you use a new generic Top-Level Domain for your brand? 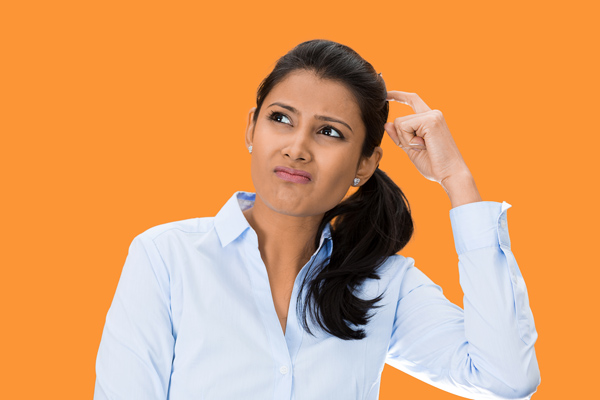 In 2013, the Internet Corporation for Assigned Names and Numbers (ICANN) announced the delegation of the first of many new generic Top-Level Domains (gTLDs). These new domain name options are most commonly referred to as ‘new gTLDs’.

ICANN’s New gTLD Program expanded the existing Domain Name System of 22 gTLDs, including .com, .net and .org, with a range of new options. These new gTLDs include domain extensions such as .xyz, .online, .car, .cars, .horse (yes really!), and many others.

Wow, there’s so many to choose from!

So with all these new options available, should you use one of these new gTLDs for your brand? In short, we wouldn’t recommend it.

There are many drawbacks to using one of these new gTLDs for your brand, such as website and email traffic loss, but fundamentally it comes down to what consumers know and trust – which in Australia is .com.au domains.

Will consumer awareness of these new gTLDs increase dramatically over the next 5, 10 or 20 years? Maybe.

In the meantime, if you use one of these new domain options, you’re putting yourself at a massive competitive disadvantage.

History doesn’t repeat itself, but it sure does rhyme

We can look back over the last 10 years as a guide, because we’ve actually been down this road before. Other new domain extensions have been made available in the past, but the registration volume has been extremely small (and actual business usage even smaller). Here’s a brief list of some of the new extensions previously introduced:

How many successful businesses have you seen using one of those domains? The answer is highly likely to be none.

The average person on the street would have no idea that these domain extensions even exist.

History tells us that businesses and consumers will stick with what they know and trust, which for Australians is .com.au domains.

Why you should invest in a great domain name

Find out why you should invest in a great domain name

Domain name tips from our blog